Skip to content
Explore This Section
Menu
Our organizational philosophy for growing talent is to provide our people with opportunities to work in various parts of the business throughout their careers. This creates a team with diverse experiences, fresh perspectives, and is an approach from which I’ve personally benefited.

As group vice president for Grocery Products, Jeff Frank is responsible for the leadership and general direction of the company’s grocery business. Hormel Foods is a global branded food company with over $11.4 billion in annual revenue across more than 75 countries worldwide. Hormel Foods is a member of the S&P 500 Index and has been designated a S&P 500 Dividend King. Its brands include Planters®, SKIPPY®, SPAM®, Hormel® Natural Choice®, Applegate®, Justin’s®, Columbus®, WHOLLY® Guacamole, Hormel® Black Label® and more than 30 other beloved brands. The company has been named on the “Global 2000 World’s Best Employers” list by Forbes magazine for three straight years, is one of Fortune magazine’s most admired food companies, has appeared on Corporate Responsibility Magazine’s “The 100 Best Corporate Citizens” list and was named one of America’s Most Responsible Companies by Newsweek, among other awards and accolades for its corporate responsibility and community service efforts.

Frank began his career with Hormel Foods in 1998 as a meat products sales representative in San Francisco, Calif. A year later, he transferred to the world headquarters and steadily progressed to the position of senior product manager in 2003 overseeing iconic brands such as Hormel® Black Label® bacon and Hormel® Cure 81® ham. In 2005, he advanced to the position of director of retail marketing at the company’s former business in Los Angeles, Calif., and was promoted to vice president of retail marketing in 2007. He transitioned to the company’s joint venture with Herdez del Fuerte S.A. de C.V (Mexico), MegaMex Foods, in 2009 as the vice president of marketing. He was named president & CEO of MegaMex Foods in 2013 where he successfully led the global supply chain and drove business growth with on-trend brands such as Wholly® Guacamole and Herdez® salsa. He was named vice president of marketing for foodservice at Hormel Foods in 2018, vice president of Grocery Products leading the strategic integration of the Planters® and Corn Nuts® brands in 2021, and assumed his current role in November 2021.

He and his wife, Maria, enjoy spending time with their two children. 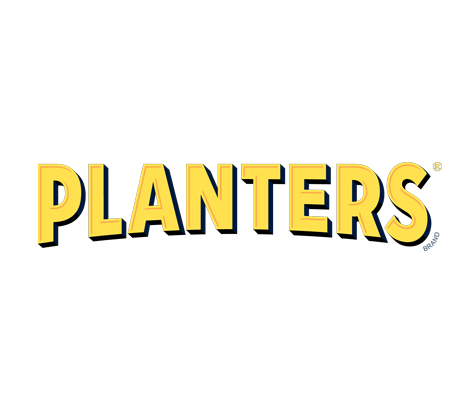