Skip to content
For 125 years, the key drivers of the long-standing success of Hormel Foods: our people and our brands. Inspired people making the world a better place to live, love and eat!

Over the years, Vorpahl has been involved in a number of food industry organizations. He was a member of Food Marketing Institute Industry Collaboration Council and the Industry Affairs Council of the Grocery Manufacturers Association. He is currently a member of the Consumer Goods Forum. Vorpahl is also the executive sponsor for the company’s Hormel Asian-American Professionals Association (HAPA).

In addition, Vorpahl is a charter member of the Marketing Advisory Council at the University of Wisconsin-Eau Claire. 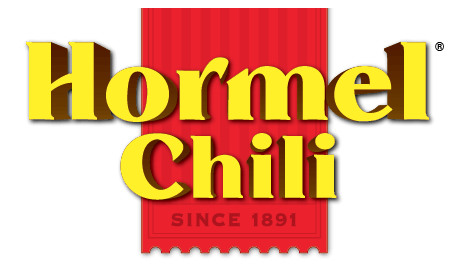