Skip to content
Explore This Section
Menu
Driven to succeed and aligned in our cultural beliefs, our people are the foundation of success at Hormel Foods.

As senior vice president of sales for the consumer products sales division and vice president of Hormel Foods sales, Pat Schwab oversees the sales functions for all retail customers throughout the Eastern half of the United States. Hormel Foods is a global branded food company with over $11.4 billion in annual revenue across more than 75 countries worldwide. Hormel Foods is a member of the S&P 500 Index and has been designated a S&P 500 Dividend King. Its brands include Planters®, SKIPPY®, SPAM®, Hormel® Natural Choice®, Applegate®, Justin’s®, Columbus®, WHOLLY® Guacamole, Hormel® Black Label® and more than 30 other beloved brands. The company has been named on the “Global 2000 World’s Best Employers” list by Forbes magazine for three straight years, is one of Fortune magazine’s most admired food companies, has appeared on Corporate Responsibility Magazine’s “The 100 Best Corporate Citizens” list and was named one of America’s Most Responsible Companies by Newsweek, among other awards and accolades for its corporate responsibility and community service efforts.

Schwab joined Hormel Foods in 1986. He held several sales positions in Atlanta, Cincinnati, and Buffalo, N.Y., before becoming national sales manager of pork primals at the Corporate Office in Austin, Minn., in 1993. Schwab advanced to corporate manager of fresh pork sales, planning and logistics in 2000 and to director of fresh meat sales in 2004. He was director of fresh meats and margin optimization in 2009 and advanced to his current role in 2012.

Schwab is a native of Cedar Falls, Iowa, and a graduate of University of Northern Iowa ,where he received a bachelor of arts degree in marketing. 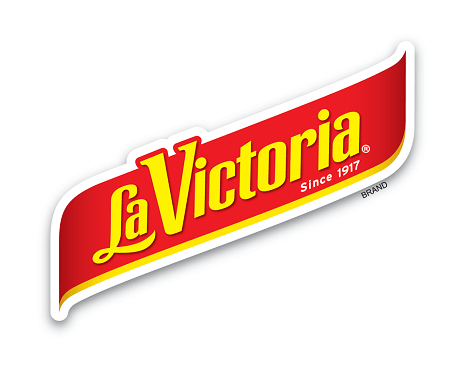