Skip to content
Explore This Section
Menu
At Hormel Foods, family is our foundation. We began as a family business, have a deep commitment to our family of employees and continuously aspire to delight and inspire the families that are our customers and consumers.

Prior to joining Hormel Foods, Marco practiced at a private law firm in Minneapolis, where she concentrated on intellectual property litigation. She started her career at Hormel Foods in 2004 as a corporate attorney and was named senior attorney in 2007. In 2011, Marco was named vice president of external affairs and general counsel and was promoted to senior vice president in 2015.

In addition to her professional involvement, Marco is involved in numerous professional and nonprofit organizations. She serves on the board of the Austin Public Education Foundation, is a Board Trustee for the Minnesota Zoo Foundation and is a Mensa member. 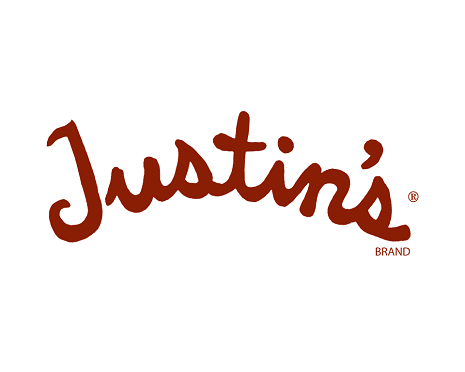