Skip to content
Explore This Section
Menu
At Hormel Foods, you can take a long-term approach to your career by gaining experiences in different functions and businesses. This is how we build an experienced team that truly knows how our business and industry operates.

Annis started with Hormel Foods in 2006 as senior financial analyst at the Hormel Foods Corporate Office and was named director of marketing for the company’s Dan’s Prize subsidiary in 2010. Two years later, Annis was named corporate manager of financial analysis. He advanced to director of investor relations in 2016 and was named director of investor relations, business planning and analysis in 2019. He assumed his current role in 2022. Prior to joining Hormel Foods, Annis worked as an analyst for the U.S. Department of Defense.

Annis holds a Bachelor of Arts degree in mathematics from Gustavus Adolphus College, a Master of Science degree in operations research from George Mason University and a Master of Business Administration degree from the University of Minnesota’s Carlson School of Management.

He is a member of the Hormel Historic Home Board of Trustees, the Austin Community Growth Ventures Board of Directors, and the treasurer of the Austin Country Club. 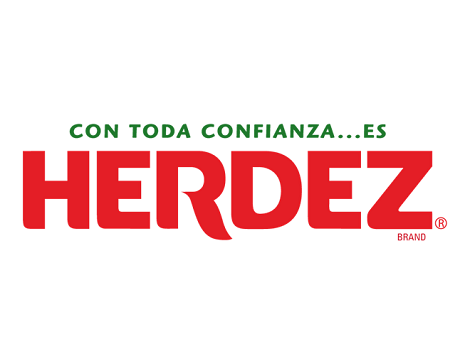