Skip to content
Explore This Section
Menu
Working for Hormel Foods allows me to be part of an industry I have a strong love and passion for—the food industry. I believe food has incredible power. It transcends all differences. Food allows us to connect in a comfortable and familiar way. I am so proud to work for a company that takes pride in creating an exceptional work culture while also being hyper focused on innovating and selling great tasting, accessible food products.

As vice president of marketing for the Foodservice division at Hormel Foods, Annemarie Vaupel is responsible for the overall development of advertising, brand strategy and financial performance for the Foodservice division. Hormel Foods is a global branded food company with over $12 billion in annual revenue across more than 75 countries worldwide. Hormel Foods is a member of the S&P 500 Index and has been designated a S&P 500 Dividend King. Its brands include Planters®, SKIPPY®, SPAM®, Hormel® Natural Choice®, Applegate®, Justin’s®, Columbus®, WHOLLY® Guacamole, Hormel® Black Label® and more than 30 other beloved brands. The company has been named on the “Global 2000 World’s Best Employers” list by Forbes magazine for three straight years, is one of Fortune magazine’s most admired food companies, has appeared on Corporate Responsibility Magazine’s “The 100 Best Corporate Citizens” list and was named one of America’s Most Responsible Companies by Newsweek, among other awards and accolades for its corporate responsibility and community service efforts.

Vaupel has been a member of the Hormel Foods team since 2002. She began her career in human resources before moving to the Foodservice division where she has served as a brand manager, national sales manager for the healthcare segment, innovation team lead and was named director of marketing in 2018.

Prior to starting her career with Hormel Foods, Vaupel held a variety of sales and management positions with Xerox Corporation and spent time working for two different non-profit agencies.

Vaupel is a graduate of the University of Minnesota, Twin Cities with a bachelor’s degree in psychology. She also holds her Professional HR Certification (PHR) and has served as a board member and chair of the Industry Advisory board (IAB) for the Association for Healthcare Foodservice (AHF). She is a current member of the Mower County United Way Board of Directors and previously served as board chair from 2017-2019. She is an active supporter of the Women’s Leadership Initiative and their efforts sustaining the backpack food program within Mower County. 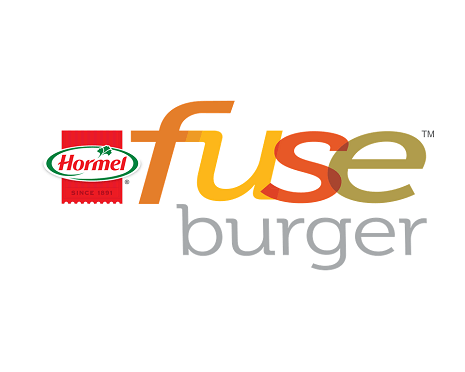