Skip to content
Explore This Section
Menu
Hormel Foods is more than a job, it’s a family, a company that cares for its employees and local communities. I am proud to work with a team of inspired employees who constantly challenge themselves to create solutions which drive growth.

As vice president and controller at Hormel Foods, Paul Kuehneman is responsible for financial policies, internal controls, and financial reporting, as well as the general accounting, cost and business-unit accounting functions of the company.

Hormel Foods is a global branded food company with $12 billion in annual revenues across 75 countries worldwide. Its brands include Planters®, SKIPPY®, SPAM®, Hormel® Natural Choice®, Applegate®, Justin’s®, Columbus®, Wholly® Guacamole, Hormel® Black Label® and more than 30 other beloved brands. The company is a member of the S&P 500 Index and the S&P 500 Dividend Aristocrats, was named on the “Global 2000 World’s Best Employers” list by Forbes magazine for three years, is one of Fortune magazine’s most admired companies, has appeared on Corporate Responsibility Magazine’s “The 100 Best Corporate Citizens” list for the 12 years, and has received numerous other awards and accolades for its corporate responsibility and community service efforts.

Kuehneman joined the company in 1993 and held various accountant and controller roles at the company’s Austin, Minn., and Rochelle, Ill., food manufacturing facilities as well as the company’s Corporate Office in Austin, Minn. In 2009, he became the director of internal audit at Hormel Foods and in 2016 was promoted to the position of vice president and chief financial officer for Jennie-O Turkey Store in Willmar, Minn. He was named assistant controller in November of 2020 and assumed his current position in January 2022.

Kuehneman earned his bachelor’s degree in accounting from Northwest Missouri State University and is a Certified Public Accountant (CPA). Kuehneman serves on the board of Jennie-O Turkey Store and the Willmar Lakes Area Chamber of Commerce. He is also a former board member of the Austin (Minn.) United Way and elected member of the Southland (Minn.) School Board. 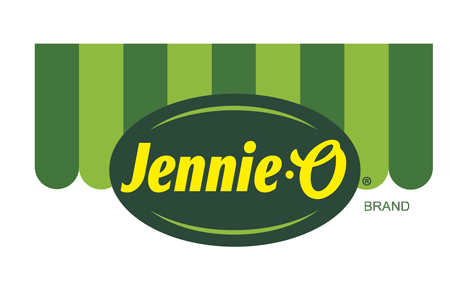