Skip to content
Explore This Section
Menu
Independently, Inspired People, Inspired Food are merely 4 common words, but when worded together they challenge, excite, and drive action and positive results. Likewise, Hormel Foods is merely a compilation of many common functional areas and departments that every company possesses, but it is how these independently accountable functional areas and departments work simultaneously together to challenge, excite, and drive the same desired results that sets Hormel Foods apart.

As group vice president of Retail Sales at Hormel Foods, PJ Connor is responsible for all sales activities. Hormel Foods is a global branded food company with over $11.4 billion in annual revenue across more than 75 countries worldwide. Hormel Foods is a member of the S&P 500 Index and has been designated a S&P 500 Dividend King. Its brands include Planters®, SKIPPY®, SPAM®, Hormel® Natural Choice®, Applegate®, Justin’s®, Columbus®, WHOLLY® Guacamole, Hormel® Black Label® and more than 30 other beloved brands. The company has been named on the “Global 2000 World’s Best Employers” list by Forbes magazine for three straight years, is one of Fortune magazine’s most admired food companies, has appeared on Corporate Responsibility Magazine’s “The 100 Best Corporate Citizens” list and was named one of America’s Most Responsible Companies by Newsweek, among other awards and accolades for its corporate responsibility and community service efforts.

Connor joined Hormel Foods as a Grocery Products sales representative in 1996. He was promoted to various positions before being named Grocery Products district team leader in 2001. He held this position until 2004 when he became the director of the Albertsons business team. Connor advanced to director of customer development for the Central team for CPS in 2006 and was named vice president and senior vice president, consumer product sales in 2011. He was promoted to group vice president and president, consumer products sales in 2019 and assumed his current role in 2022.

Connor serves as executive sponsor for the Hormel Foods Inclusion and Diversity Guiding Coalition and is a board member of the Austin Country Club.

He and his wife, Barb, have a son and two daughters. 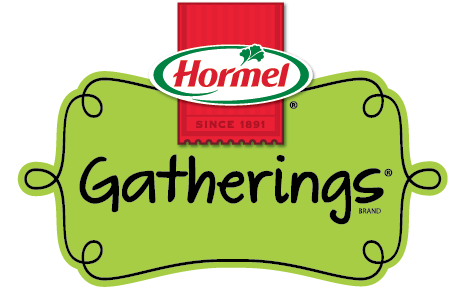