Skip to content
Explore This Section
Menu
Hormel Foods’ operations team is inspired by service to key stakeholders. We serve our customers with dedication to food safety and quality, shareholders through disciplined cost control, and both team members and our community with commitment to employee enrichment, people safety, community service, and environmental sustainability.

As vice president of Grocery Products Operations – Shelf Stable at Hormel Foods, John Forsythe is responsible for the Grocery Products processing plants and co-packer operations. Hormel Foods is a global branded food company with over $11.4 billion in annual revenue across more than 75 countries worldwide. Hormel Foods is a member of the S&P 500 Index and has been designated a S&P 500 Dividend King. Its brands include Planters®, SKIPPY®, SPAM®, Hormel® Natural Choice®, Applegate®, Justin’s®, Columbus®, WHOLLY® Guacamole, Hormel® Black Label® and more than 30 other beloved brands. The company has been named on the “Global 2000 World’s Best Employers” list by Forbes magazine for three straight years, is one of Fortune magazine’s most admired food companies, has appeared on Corporate Responsibility Magazine’s “The 100 Best Corporate Citizens” list and was named one of America’s Most Responsible Companies by Newsweek, among other awards and accolades for its corporate responsibility and community service efforts.

Forsythe joined Hormel Foods in 2000 as an industrial engineer at the Austin (Minn.) Plant. He held various engineering positions in Austin and Algona, Iowa, before becoming the manager of industrial engineering at Farmer John, a former subsidiary in Los Angeles, Calif. At Farmer John, he transitioned into operations and accepted the role of production superintendent. Forsythe held similar positions at Dan’s Prize (Long Prairie, Minn.) and at the Hormel Foods canning plant in Beloit, Wis. He became the plant manager of the Atlanta Plant (Tucker, Ga.) in 2016 and was named vice president of operations for Grocery Products in 2020. Forsythe assumed his current role in 2022.

Originally from Forsyth, Mont., he is a graduate of Montana State University with a degree in industrial and management engineering. He and his wife, Sherri, have two daughters. 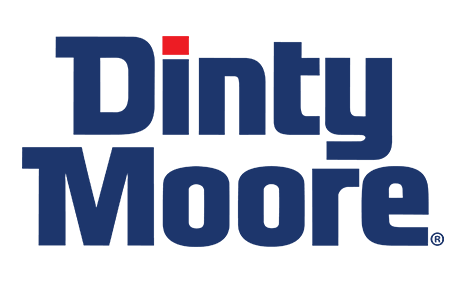