Skip to content
Explore This Section
Menu
Hormel Foods is a team of great people committed to making safe quality food offering choices that make life better for our customers. It is a fantastic place to work, and if you’re open to moving it allows for an extremely diverse career with many divisions across the globe.

Mark Morey is the vice president of affiliated business in the Foodservice division at Hormel Foods. Hormel Foods is a global branded food company with over $12 billion in annual revenue across more than 75 countries worldwide. Hormel Foods is a member of the S&P 500 Index and has been designated a S&P 500 Dividend King. Its brands include Planters®, SKIPPY®, SPAM®, Hormel® Natural Choice®, Applegate®, Justin’s®, Columbus®, WHOLLY® Guacamole, Hormel® Black Label® and more than 30 other beloved brands. The company has been named on the “Global 2000 World’s Best Employers” list by Forbes magazine for three straight years, is one of Fortune magazine’s most admired food companies, has appeared on Corporate Responsibility Magazine’s “The 100 Best Corporate Citizens” list and was named one of America’s Most Responsible Companies by Newsweek, among other awards and accolades for its corporate responsibility and community service efforts.

Morey began his career as a meat products sales representative in Dallas in 1993 and the same year became a territory manager in Minneapolis. In 1994, he became a meat products product manager at the company’s former Dubuque (Iowa) Foods facility and in 1995, became a regional foodservice sales manager for Dubuque Foods in Boston. In 1998, he returned to the Corporate Office as the product manager of fresh pork. Two years later, he became the director of marketing, Precept Foods, and in 2006 became a group product manager in meat products. In 2008, he advanced to director of fresh meats marketing and general manager of Precept Foods. Morey moved to president of Dan’s Prize in 2009 then became president of Farmer John in 2015. He was named vice president, affiliated in 2017 and assumed his current role in 2022.

He volunteers with the Faith Evangelical Free Church and the Boy Scouts.

Morey and his wife, Hiedy, have three children. 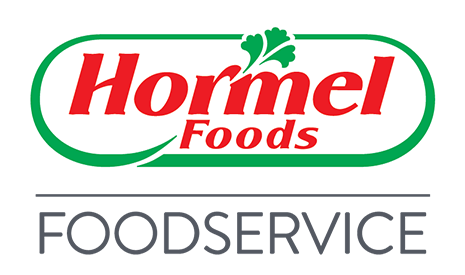