Skip to content
Explore This Section
Menu
The people who work for Hormel Foods inspire me to drive our team to deliver results on behalf of the employees and shareholders. Hormel Foods strikes a sweet balance between creating innovative, fun solutions while maintaining an eye on products that are an important part of feeding the general population. Food and nutrition are at the core of my values, and I am grateful to work for a company that inspires food around the globe.

As executive vice president for the Retail group at Hormel Foods, Deanna Brady is responsible for the general management of the business unit. Hormel Foods is a global branded food company with over $11.4 billion in annual revenue across more than 75 countries worldwide. Hormel Foods is a member of the S&P 500 Index and has been designated a S&P 500 Dividend King. Its brands include Planters®, SKIPPY®, SPAM®, Hormel® Natural Choice®, Applegate®, Justin’s®, Columbus®, WHOLLY® Guacamole, Hormel® Black Label® and more than 30 other beloved brands. The company has been named on the “Global 2000 World’s Best Employers” list by Forbes magazine for three straight years, is one of Fortune magazine’s most admired food companies, has appeared on Corporate Responsibility Magazine’s “The 100 Best Corporate Citizens” list and was named one of America’s Most Responsible Companies by Newsweek, among other awards and accolades for its corporate responsibility and community service efforts.

Brady is a graduate of California Polytechnic State University (San Luis Obispo, Calif.), where she received a bachelor of science degree in dietetics and food administration. She is a registered dietitian. 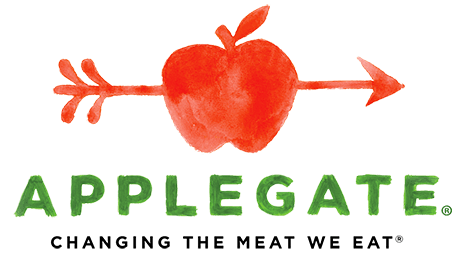